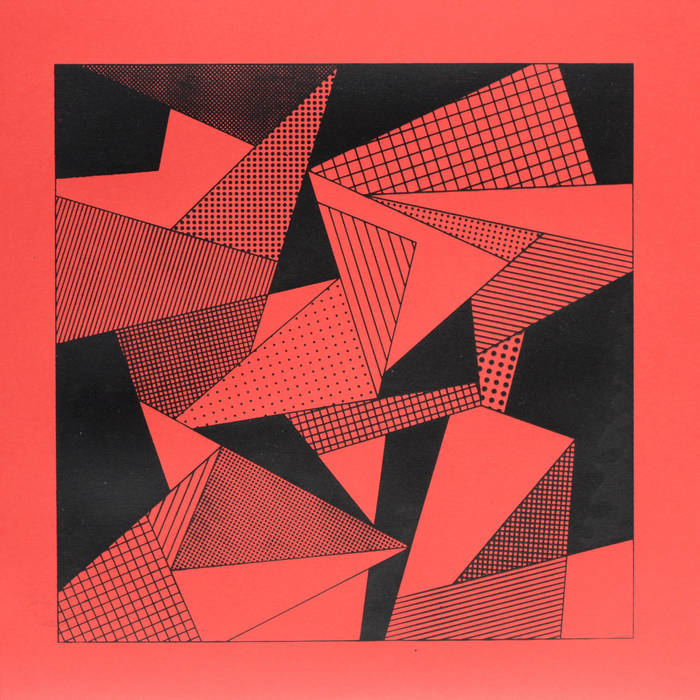 " Santi Carrillo wrote about them in an RLD by himself from 1983: “Kremlyn, a techno-pop duet which is not, obviously, the solution to urban boredom problems, is launched in Barcelona as something brilliant and unusual, astonishing for all they achieve despite having little means, but making the most of their limited resources. J.J., an 18-year-old boy with a keyboard and an organ, from which he plays the drum machine, as well as other effects, for which he is the only responsible because of his autodidactic investigation…” Juan Cervera wrote about Kremlyn in the Revista de Badalona (Badalona Magazine) on December 7th 1984: “Amongst all his songs, “Rutinas” stands out; it’s an excellent composition which, with no doubt, will reach the first position of Hits Parades if someone decides to edit and promote it. In Yazoo’s techno-pop style, however, Kremlyn’s future is not very clear, due to a slight passiveness showed by its components, which refrains their music from being as well-known as it deserves”.

As it had to be, the musical beginnings of J.J. Ibáñez (Kremlyn) are not glamourous at all. Their first contact with music was into a party band called La Xarxa. They played themes such as “Moonlight Shadow” by Mike Oldfield, which they rehearsed in their grandmother’s house, when she wasn’t at home. It was a one-storey house on Sant Josep i de Rosés Street, next to Quinta Elvira flats, by the last way out of Maresme motorway; that area was better regarded than Sant Crist, since the bourgeoisie had been settled there for a long time, and it became Kremlyn’s rehearsal place. They used to play in sports centers when there were parties,or in asylums for elderly people which began to flourish when democracy arrived. J.J.’s sister met a girl who fancied singing and she introduced her to them; She entered the band soon, as the singer they had wasn’t very talented. The new one was Montse Berman, who, a few months later, would become the original Kremlyn’s vocalist. “We had that sort of orchestra for three or four months until we decided that, with modern keyboards, we didn’t really need a drummer, guitarist or a bass drummer…We started to play just we both, not being adults yet”, says J.J. in a bar close to the town railway station. “Influences? Well, the first group I remember loving was Pink Floyd. I bought all their albums. I must have seen their Live at Pompeii about 500 times all through my life. I love when Rick Wright turns up surrounded by synths”, explains J.J. himself. “By then, my arms were a Casiotone and a two-storey Baleani keyboard. In those times, grandmothers used to buy useless things, and, mine bought that Baleani to decorate her house. I dismantled it twice or three times to check whether I could get some more sound from it ”, says Ibañez, who spends all the conversation making reference to their lack of resources as one of the most important things to bear in mind, concerning musical creation of those years.

Kremlyn’s official premiere took place in 1983 or 1984, J.J. does not remember exactly; however, he does have lots of memories when he visualizes that bar called Ultra, located on St. Miquel Street, in Badalona: “It was one of the modern bars in the town, run by Toni Sáez; but you had much more to go to. In the 80ies, in Badalona, there was a quite interesting circle of places to rehearse”. There were those people from BadaRock, who were in charge of organizing Badalona festivals in May, hiring local groups. It was not necessary to have Miguel Bosé to attract people en masse...actually, they came to see those pioneer groups. We also had Badiu from Ca la Toneta,a pub where some performances where carried out, which was located on Del Mar Street, the most important street in the town. We also played as Kremlyn in El Vaixell, as well as in Dakar, El Tiburón, En Titus, the mythical Panagal in the Badalona Ramblas,,,

Very soon, Kremlyn enters a new dimensión, as they begin to play out of Badalona, in capital cities such as Valencia, apart from going all around Barcelona performing in some places which nowadays are still in the thick, such as Magic, Zeleste (current Razzmatazz) and in the immortal KGB. It was then when the natural conspirations of a group which prides itself started: “I remember us going to perform our shows and we always talked about making a record, but we were never specific about that. Until that manager called Luis Segarra fancied Montse, and he persuaded her to leave the group and started a career on her own. So he left José Antonio and I alone, and my partner tried his luck as a vocalist. We lasted two days”. His view of the group was focused on a gay environment, with a cabaret style which never contented me totally. In those times, Toni Sáez closed up the bar Ultra where we had started, he bought a drum machine and joined the group. He suggested us doing something more instrumental, of course. We did some show, but the charm had broken without Montse’s voice. The group’s spirit, obviously, was not the same”, tells our protagonist, who went to do the military service in that moment, which finally broke the group’s dream. That was the end of Kremlyn. "

This record is the only existing document which collects an almost whole concert by Kremlyn in their first stage as a duet, in their own essence, that is to say, with no musicians added. It took place in a little disco called “Panagal”, on January the 6th 1984, and it was the fifth concert of the group since its creation in 1983. That was Kremlyn in itself.

Presented in a hand-made silk-screen printed cover sleeve. It includes a leaflet.
Limited edition of 320 numbered copies only.