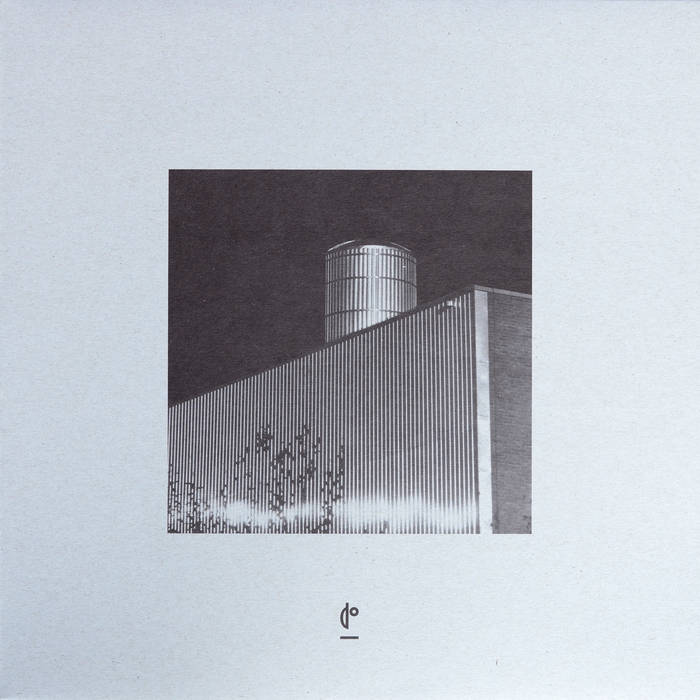 A brief history by Mikael Isaksson:
" Second half of the seventies and the first half of the eighties was armed with a unique string of sensationally great bands and musicians. There was no problem getting inspired. Inspiration came from such artist as Cabaret Voltaire, Front 242, early Human League, DAF, Joy divison, David Sylvain, OMD, John Foxx, to name a few. And if that was not enough you could always listen to Kraftwerk, Neu or Brian Eno.
Moss Garten and Vildsvanen was all about recording music, very few live gigs were performed. Live gigs did not seem to work very well, although billed together with Smithereens from New Jersey and already ledgendary Motörhead finally a decent gig was accomplished.
The keyword was DIY. Recordings were all self-produced and mostly the audio engineer work was DIY styled. Always low on cash entailed limitation to which kind of studio could be used and the amount of time which could be spent on a recording. Most of the tunes was recorded and mixed in less than two hours and crashed tunes was sometimes reworked years later. You learned to prepare yourself before a recording. Lack of cash also excluded the use of very expensive synthesizers and drum machines, although pleased with my machinery you always wanted more muscles. These limitation was not bad – you became creative. These limitations became the framework together with your influences which gave the music its caracter, but in the end a recording and distribution contract, combined with a proper studio was the goal. "