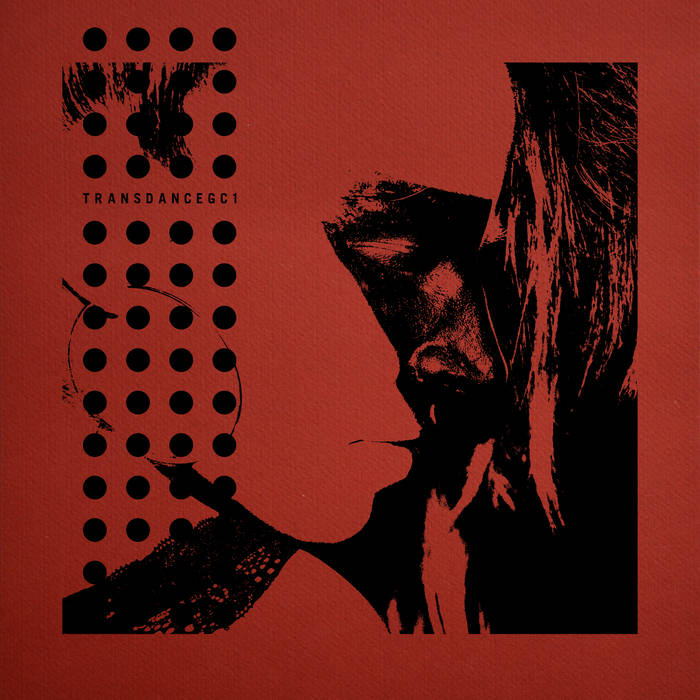 In July 2013 we launched the first ever official reissue of the earliest version of “TransDance”, a track originally recorded in 1981 by British act Night Moves, which was distributed in a very short run by GC Recordings. The original release is extremely hard to find now, changing hands for about £400. Today, after receiving countless messages asking for a repressing, we are happy to announce its re-release date: it will be available from October 25, 2016. Get a move on and don’t miss your chance!

From the liner notes by Michael Guihen:
" When Michael Guihen first saw Tubeway Army performing "Are Friends Electric" on Top of the Pops on the 24th of May 1979, the simple, driving sound of the opening bars grabbed his attention and inspired him to form his own electronic band, in early December 1979 he was very keen to get going and placed an advert in "The NME" which read "Man with Drum Machine looking for others to form Synth based band". In late January of 1980 Michael got a ton of replies and set about interviewing a number of people which seem to fit the bill. After much consideration he chose to work with a couple John and Leona. They were both pale and interesting looking, wore grey 40's styled suits, had slicked back hair but more importantly they had their own Korg MS20 and Oberheim synths, (at this time Michael had brought a tinny cheap Dr Rhythm Drum machine and a Tascam four track).
After meeting a few times to discuss what they should call themselves and what sort of music they wanted to make John and Leona came up with the name 'Oblong Mauve' an abstract name with no meaning. That done they started to play around with bass lines and sounds on the MS20 & Oberheim and set about writing what they thought were "progressive electronic tracks" which were really just noise & a couple of cords which they wrote and recorded at John and Leona's small bed sit in West London on Michael's four track recorder.

Michael started writing lyrics and performing vocals as both John and Leona were mic shy and thought they looked better behind the keyboards. Ten months after they started writing together the relationship between the three became stressed due to musical differences as Michael wanted a more commercial sound that people could relate to and John & Leona wanted to make abstract noise tracks. So they parted ways and Michael set about finding a new band.
This took time and nothing was really working out until a chance meeting in a nightclub November 1980 when he was introduced to Denis Haines who at the time was working with Gary Numan as his keyboard player during the recording of 'Telekon' they talked for hours and spoke of collaborating on a track or two. The following week Michael played Denis some of the demo tracks that he'd written for Oblong Mauve and one track TransDance stood out (there are no copies of these demo's) Denis and Michael worked closely together and they wrote a number of backing tracks. One of these was the now famous farewell song from Gary Numan to his band Tubeway Army, "Love needs no disguise" In return for this backing track Denis gave Michael studio time to develop "TransDance".
The first version of TransDance was recorded in Late Spring 1981 at Ridge Farm studio in Surrey owned by rocker Rick Parfitt of Status Quo and within the week after the recording was finished Michael had a recording deal with GC Recordings. This mix of TransDance was pressed onto a white label GC1 and was sent to clubs around Britain and Europe, the reaction to the track was strongest in Germany, Holland and France. A few were sent to the U.S.A and got a good reaction on the New York club circuit.This GC1 white label is now extremely rare and has been know to fetch up £500 on such sites as Ebay.

In the Summer 1981 Michael was working part time in a New Romantic clothing store P.X. in London's Covent Garden with Princess Julia (who appeared in Visage's Fade to Grey video & is now a dj). Consequently he spent a lot of time in 'Club for Heroes' the birth place of the New Romantic's where many of Michael's friends such as Boy George, Steve Strange, Rusty Egan & Phillip Sallon to name but a few hung out. But at one of the many house party's Michael met John Davis or as he was known then, John Darc even though John loved the whole New Romantic scene he was more interested by New York's fledgling Electro & the Hip Hop scene, both these influences were apparent in their future work on the Robot Rock 4 track ep, as NightMoves was already established John was only too keen to join, they based themselves in Michael's parent's home in Pimlico South London... "