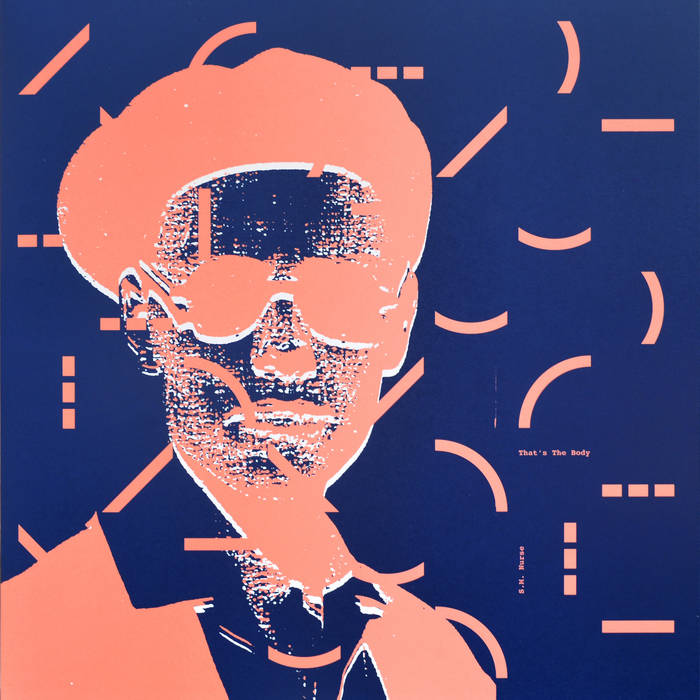 The musical output by Amsterdam trio S. M. Nurse -- generated in just three years of activity, 1980 to 1983 -- is truly amazing by its volume and quality. We are thrilled to announce its third release in Domestica: the “That’s the Body” EP is a selection of previously unknown tracks and unreleased versions in 12” format, hand picked with one goal in mind: dancing.

A brief history:
"Around 1980 Menko Konings (eM. / No Honey From These / Plastic Cocon / Top Tape) started the legendary Amsterdam underground formation S.M. Nurse, first together with Jos Jak and later also with Anneke Stempher. S.M. Nurse experimented with collage-like music and were inspired by N.Y.-ultra, disco e.g. The band mainly performed in the Amsterdam ultra-circuit, such as Oktopus on the Keizersgracht and D-Day in Paradiso. They also performed at clubs and discotheques such as Mazzo on the Rozengracht and the transgender nightclub Madame Arthur in the Warmoesstraat.

Pretty soon, S.M. Nurse was noticed by radio programme maker Richard Zeilstra from the Dutch broadcaster the VPRO and they were played regularly on radio programmes such as RadioNome and Spleen. They performed live on radio in the villa of the VPRO in Hilversum. They also contributed to the theme cassette Turkish Delight of van Kaye & Ignit's tapes and record label Ding Dong. Among releases were a live registration on a bootleg cassette, at the time available at Staalplaat, and a cassette of S.M. Nurse on the independent label Top Tape.