by Handful Of Snowdrops 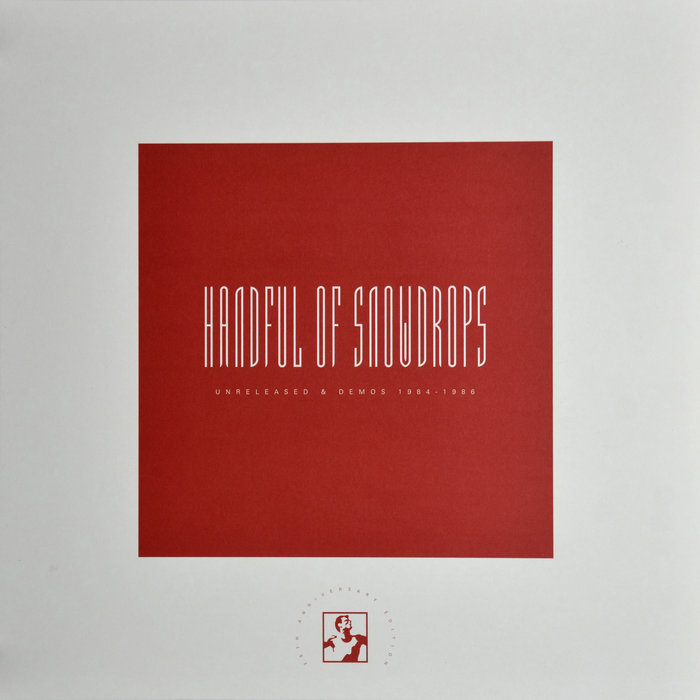 Long time before Handful of Snowdrops released their first and mythical album 'Land of the Damned', this cult band originally from Quebec City had produced, since their beginnings in 1984, an amazing amount of demos, although they had never managed to attract the interest and attention of the big record companies, despite their originality. In that moment, there was not a background or collective in Canada where they could fit... these are the very significant words of Jean-Pierre Mercier, co-founder of the band, in a recent interview in the digital magazine Subterock.com:
" Quebec City was not known for its strong music scene, to say the least. It gave us a kind of freedom and infused us with a carelessness that I’m still grateful to. "

It was never a reason to give up music, on the contrary; 2 years after their formation, they recorded their most famous song, 'Gabrielle', in a different version, in a little study in their hometown, which was later included in their first album.

With this album we wanted to gather a compilation of some of their best unreleased songs, compounded in different moments but which have the same essence, always encouraged and led by Mercier brothers. All the songs are, up to now, totally unpublished, with the exception of two demo versions former to their first album ('Face to Face' and 'Gabrielle'), and they have been remastered with an enourmous care, as usual, by Yves Roussel.

Edition of 250 copies, no repress. Includes an insert.