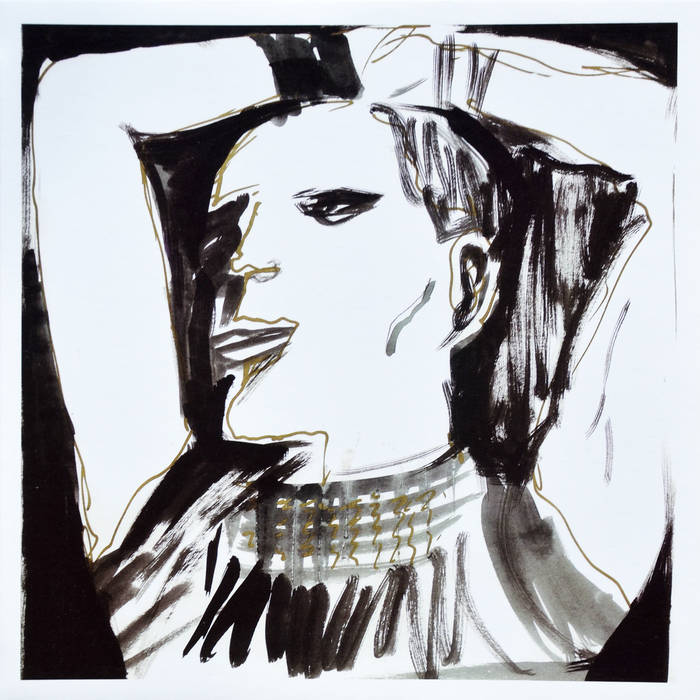 More tan 30 years ago, in Barcelona there was a band called Terminal. They used weird instruments and listened to groups which were kind of weird too, such as Tuxedomoon, DAF or John Foxx, amongst many others. In that Spain of velveteen trousers and living room rockabilly, they were regarded as if they were from another planet and no one knew how to label their sound…and in some cases, not even how to interprete it. Someone said it was Techno-Punk, a strange term but which fits perfectly their peculiar style. They were so peculiar that they even rejected an invitation to be the backing group of The Police in their concert in Barcelona, in 1983.

Today, we feel particularly proud of announcing that we have rescued from the storehouse of memory all the unpublished demos, a collection of 8 songs recorded between 1981 and 1982 taken directly from the original tapes, in a really luxurious edition.

We were TERMINAL, a music band born in Barcelona in March 1981, in unison after the dissolution of Dálmatas de Sídney, by the ex-members of this band: Josep Coll (the voice), Víctor Cuadrada (bass and drum machine), and Xavier Moliner (keyboard); later, Francesc Gual (keyboard) joined them too.

In our first phase TERMINAL we played a kind of music which some labelled as Techno-Pop, others called it Techno-depressive, and beyond –in the capital of the Kingdom- it was defined as Electro-Techno-Punk; probably, depending on the theme which they focused on most (maybe the first ones focused more on 'Fiebre En El Mar'; the second ones on 'La Observación', and the last ones focused more on 'Perros y Monos' –just to give an example of each group.

In that moment, TERMINAL performed our music with the synthesizers Korg MS-20, an electric piano (I think a Yamaha), an electric bass Ibanez Black Eagle (kind jazz bass) and the Korg KR-55. To the music that Xavier, Francesc and I played, Coll’s voice was added.

Between April 1981 and February 1982 TERMINAL (1st stage) we made 5 recordings in 4 sessions, all of them self-produced, with a total amount of 12 themes, (including two versions of 'Arrebato De Locura' -versions 1 and 2- and 'Fiebre En El Mar' (version 2, with synthesized drum machine); they were recorded and mixed in Barcelona, in Santi Picó’s studio SonoCentro, with Santi himself and the technician Esteve; thus, six recorded tapes are still conserved in the rehearsal studio, together with a dozen of themes (either completed or fragmented) which remain unpublished.

In October 1981 TERMINAL launched 1,000 copies of our (up to now) first and only single of the 1st phase, with songs such as a- 'Noventa Mil Noticias Agradables' / b - 'Antigen Australia'.This single, also self-produced, was edited by the firm Sonido y Técnica (Barcelona), and has been sold out since 1983; for this reason, we are not particularly surprised by the fact that, nowadays, it is quite valued in the second-hand store online, as we are told.

TERMINAL (1st phase) offered very few but unforgettable performances: in Golden Village (ex-El Escalon), in Madrid (12th May 1981); in the private party of Ángel Leiro, in the masia El Fulló, Tagamanent (Vallés oriental), on the 19th December 1981; in the exhibitions room in Barcelona Pentaprisma: Foto-Rock 82, Fotografías de Flowers, Salvador Costa, and Antonio Tiedra, on the 7th of January 1982; in the private party in Pep Lluçà’s house, Taradell (Osona), on the 30th of January 1982; in the Casal Parroquial, in Arenys de Mar (Maresme), 10th of February 1982; in the temple of Spanish social life of that time: the Rock-Ola (Madrid), included in the movement Rockcelona, in which Ultratruita, Distrito V, and Decibelios were performing, on the 20th March 1982; and, finally in the Discobarberbirborbur, in Castelldefels (Baix Llobregat) on the 23th of April 1982.

TERMINAL (1st phase) was over on a little sudden and imprecise date, shape and piece of mischief, about the end of April of 1982: We replaced the singer Coll by Enric Bajuelo, took on Dani Ayuso to play the saxo and Mercé Raventós for the choirs; after that, we started a 2nd phase.